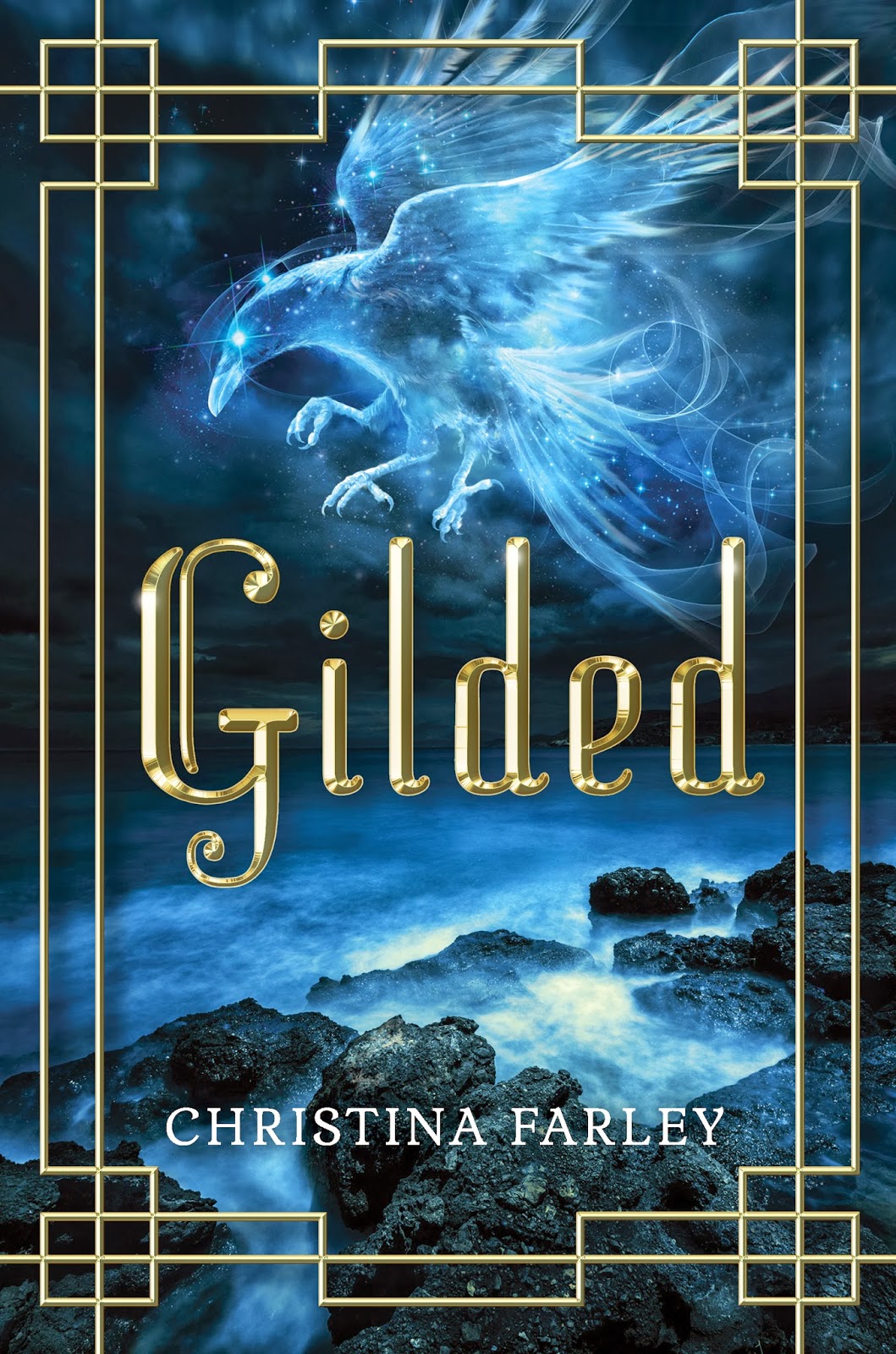 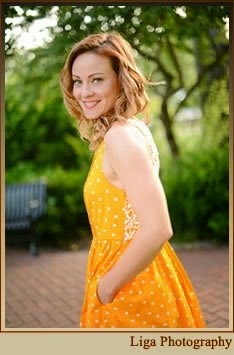 So my very dear friend, Christy Farley, has just released her debut book GILDED and I seriously couldn't be more excited!!! I love love love this book! Because it is set in Korea and has a Korean MC!!! Here's the summary:


When sixteen-year old, Jae Hwa, is uprooted from her home in L.A. to Korea, she thought her biggest problem would be fitting in with her classmates and dealing with her dismissive grandfather. But she was wrong. A Korean demi-god, Haemosu, has been stealing the soul of the oldest daughter of each generation in her family for centuries. And she’s next.

Jae trains with a Korean master, confident her taekwondo will be enough to fight Haemosu. But she’s wrong again. Desperate, Jae delves into the ancient arts of metamorphism and uses her growing power in the Spirit World.

And then there’s Marc. Irresistible, charming, and mysterious, Marc threatens to break the barriers around Jae’s heart. But Marc has a secret of his own. One that could help destroy Haemosu. As Jae grows closer to him, she must decide if she can trust him and whether putting his life in jeopardy is worth the risk.

Jae thought she knew all the answers. It turns out that she’s been wrong about a lot of things: her grandfather is her greatest ally, even the tough girl can fall in love, and Korea might just be the home she’s always been looking for.

I've been  so happy and excited about Gilded and now that it is out, I want everyone to go read it. So I'm doing a giveaway for a copy of Gilded!!! All you have to do is tweet or tumble back to me or leave a comment on the blog! The giveaway will be open for one week!!!

Such a cool cover!

I'm so excited about this book! Anything based on mythology is a must-read, but this just sounds awesome :)

So excited for a new book rec!

The book sounds amazing!!! Would love the chance to read it!! :)

Can't wait for this book!

I received an advanced PDF of this AWESOME BOOK and it was such fun! Seriously, guys. Korean mythology and loads of fantasy action. Read it now. And then find yourself impatiently waiting for book two. (Like I am right now. ^^)
I would love my own copy of GILDED…
Thanks for the giveaway, Ellen! ^^

Hi Ellen! Thank you so much for this amazing giveaway! As being a Korean myself, I was very shocked to have found Gilded. You don't see many Asian- heroine is american novels so when I came across Gilded I thought it was so cool! I read the synopsis of the story and I have got to say that Jae Hwa is one cool chick haha. Once again, thank you so much for this giveaway! I'm happy to have come across your blog. :)

Hi Ellen, just stopping by to say how delightful your blog is. Thanks so much for sharing. I have recently found your blog and am now following you, and will visit often. Please stop by my blog and perhaps you would like to follow me also. Have a wonderful day. Hugs, Chris
http://chelencarter-retiredandlovingit.blogspot.ca/

Hi this is Sharon from WJHS! I would love to win!

Thank you Ellen for being so amazing through this whole process. Last week I had an Asian girl come up to me after my talk at her school and she thanked me for writing a book with an Asian protagonist. I almost started crying there right in front of her. Just hearing her say that made every moment of this journey worth it.

satta king Learn more about the wood and its particular characteristics.

You can also use rubbing alcohol on areas of your body that are not sensitive. A mild biodegradable soap and a sponge can be used to take mini-baths when water resources are low.
satta king
satta king

It might be a smart thought to incorporate a good old bank advance in your credit fix exercises. Banks might be happy to give even those with terrible credit an advance. Repaying a little advance on time will truly help your record as a consumer. Know, be that as it may, that you won't get the best terms with poor credit. You may need to endure an awful financing cost or set up insurance to verify the credit.
Satta King
Play Bazaar

Limit applications for new credit. Every new application you submit will generate a "hard" inquiry on your credit report. These not only slightly lower your credit score, but also cause lenders to perceive you as a credit risk because you might be trying to open multiple accounts at once. Instead, make informal inquiries about rates and only submit formal applications once you have a short list.
Satta King
Play Bazaar

They probably won't realize all the fine print themselves. Never waver to call their cost-free client assistance number, from inside the store to interface with somebody with answers. Play bazaar

play bazaar For individuals who stall out in a position where they have more than one payday advance, you have to consider options in contrast to taking care of them.

Quit smoking to secure your eyes. Your veins can experience the ill effects of smoking; this remembers those found for your eyes. It can likewise prompt waterfalls, optic nerve issues, and macular degeneration. Make sense of how to stop smoking so as to keep your eyes sound.
satta king
play bazaar
satta matka

Sheer outfits are very hot, yet consistently ensure you're mindful of how sheer your garments truly are. Wearing something that is excessively sheer, especially in private zones, will make you look trashy more than it will make you look tasteful. Satta King
Play Bazaar

For online retail, showcase and advance your arrival strategy. Numerous web clients are as yet on edge over buying things on the web. They question what occurs if the thing or administration truly doesn't meet their requirements. Advancing your arrival strategy assists work with trusting with the potential purchaser. With it, they realize that potential purchaser's regret is never again part of the condition. Satta King Play Bazaar

Satta king
this is amazing site


It is my first visit to your blog, and I am very impressed with the articles that you serve. Give adequate knowledge for me. Thank you for sharing useful material. I will be back for the more great post.