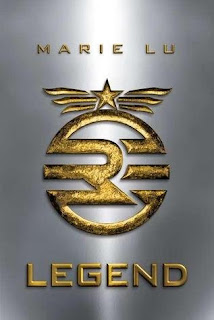 Satta king
this is nice